The Vanitha Film Awards for 2018 will be held at a dazzling ceremony on Sunday, February 25 2018 at Karyavattom Sports Hub (Greenfield Stadium). Actors and Celebraties from all over South India are expected to turn up during the event of the Cera Vanitha Film Awards 2018. Cera will be the main sponsor for the event. Thattathin Marayathu fame Isha Talwar, Remya Nambishan, and Deepti Sati are also expected to perform dance numbers during the event. 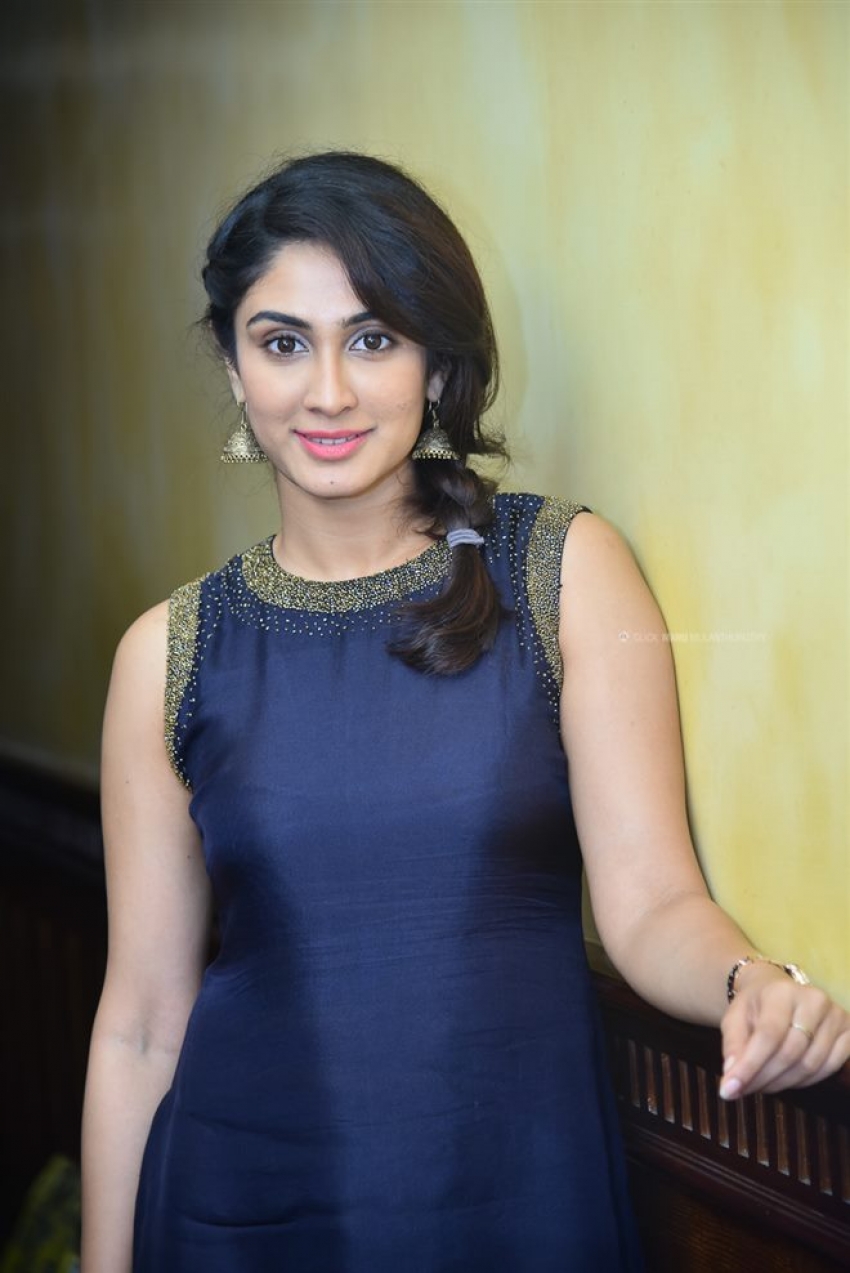 500 free passes are being offered by Malayala Manorama for the event.